Home → The blog → Who are the seniors? Three generations of seniors 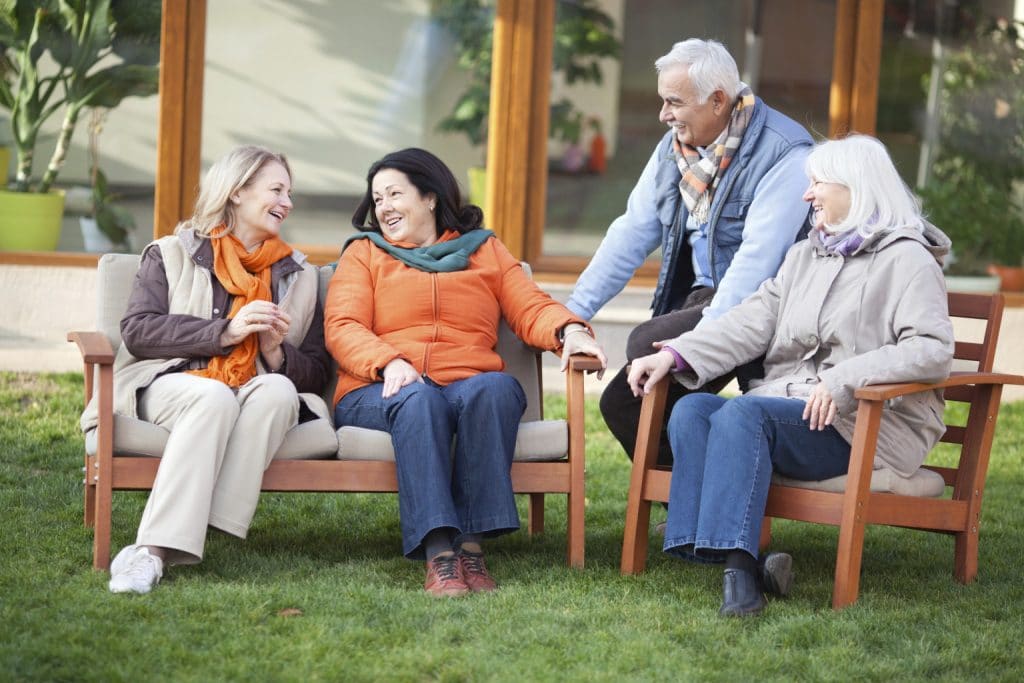 The senior market is segmented under the triple effect of age, life stages, and values of each generation. These are the three generations of seniors.

The 50/64 years: 12 million baby boomers
A generation of seniors in gold!

These children of the “baby boom” of the post-war period, have built France of the “Thirty Glorious” which they have enjoyed full. They had high wages and then comfortable pensions. They have not experienced unemployment and have benefited from quality education. They had 20 years in 1960 : marked by the ideals of progress and freedom, it is the generation of the “TGV”, the marketing, and the liberation of the woman… Since 2006, they are 700 000 to arrive at retirement every year, but half is still active. First “pivot generation”, they spend for themselves and also participate in the purchases of their children and their parents, which they help financially. This is the age of the essentials, where we want to live according to his deep needs and satisfy his desires, which sometimes leads to important changes.

They are demanding consumers who are very attached to the image and quality of the brands, which they overconsume.

They were children during World War II. They are happy and fit pensioners who take advantage of their new life. Their children are gone, their loans are paid, their pensions are high, they have inherited from their parents. They are in front of them between 22 years (men) and 27 years (women) after their retirement and they are fully invested in their activities: one third of a lifetime!
They live more intensely their passions of always, while discovering new points of interest. In the world of leisure, it is the time of travel. Living most often as a couple, animated by a strong citizen spirit and the desire to remain integrated into society, they want to continue to exercise their skills: in municipal councils, charitable associations or a new activity Professional: Retirees are large users of self-contractor status. Less constrained by time, they often share their lives between two homes, invest in their homes and structure their agenda around that of their many grand children, which they take care of on average once a week, for pleasure and to help their children.

This is the parents, who are often prescribers for this generation, as on financial matters, housing, and services to the person. It is the generation of the between two wars, which were 20 years in the years 50.
Living alone for half of them, especially women, they are loyal customers of the human services companies. After 80 years the question of their housing arises, and it is with their children that they will decide. 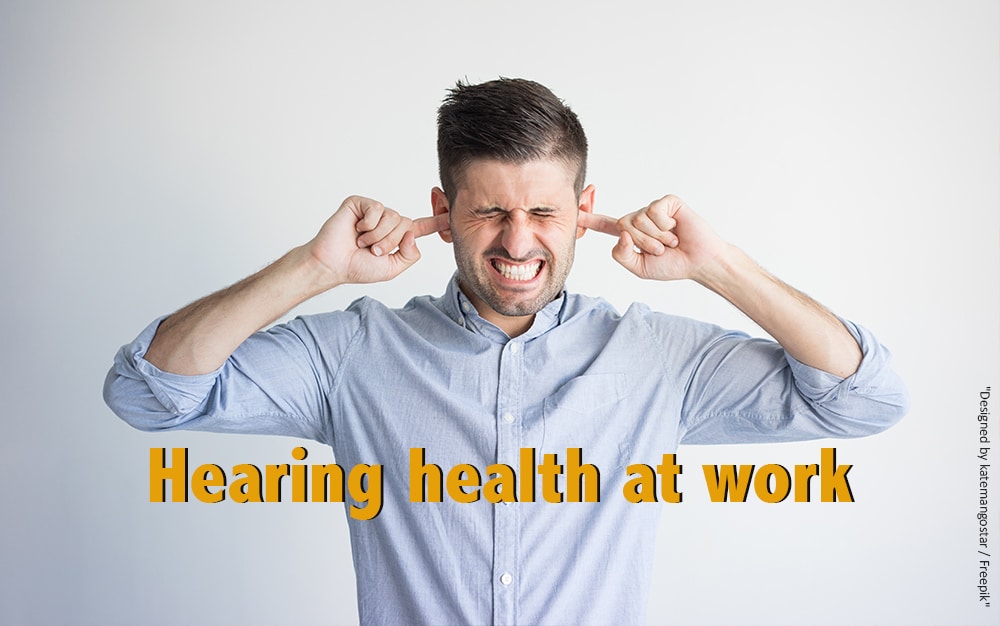 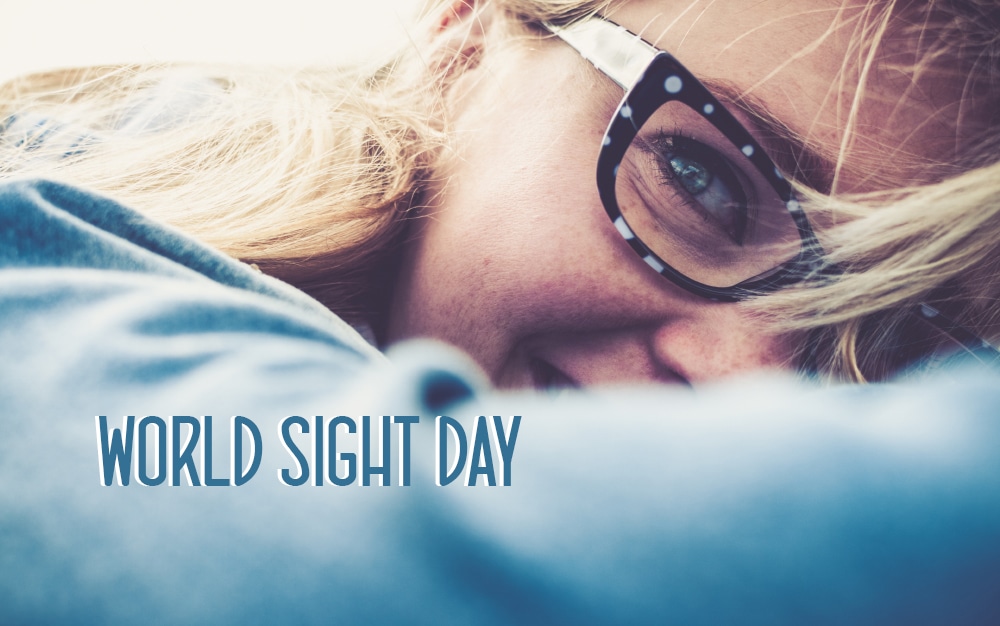 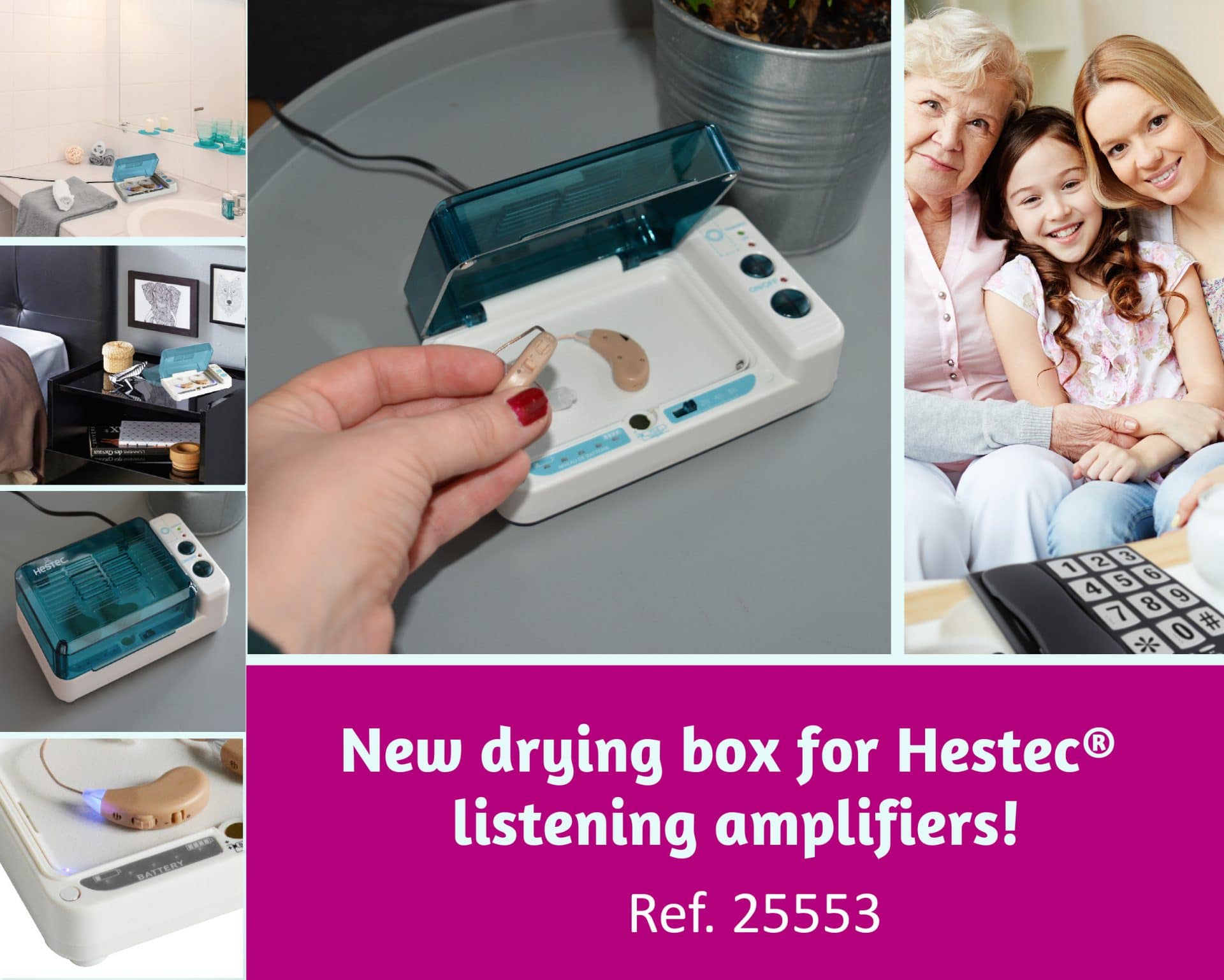 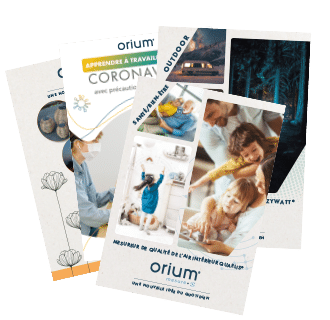